You should consider eating

“Superfood” is a popular buzzword you’ve probably seen on health blogs, in grocery stores, and from well-meaning friends. And every year, there’s a new trending “superfood”. Whether the latest fad is a rare fruit from the Amazon or a seed that cures every disease known to man, most superfoods build on hype, not evidence of real health benefits.So although there’s really no such thing as a “superfood”, we’ve put together a short list of four foods that aren’t all hype, and actually have substantial evidence behind them. 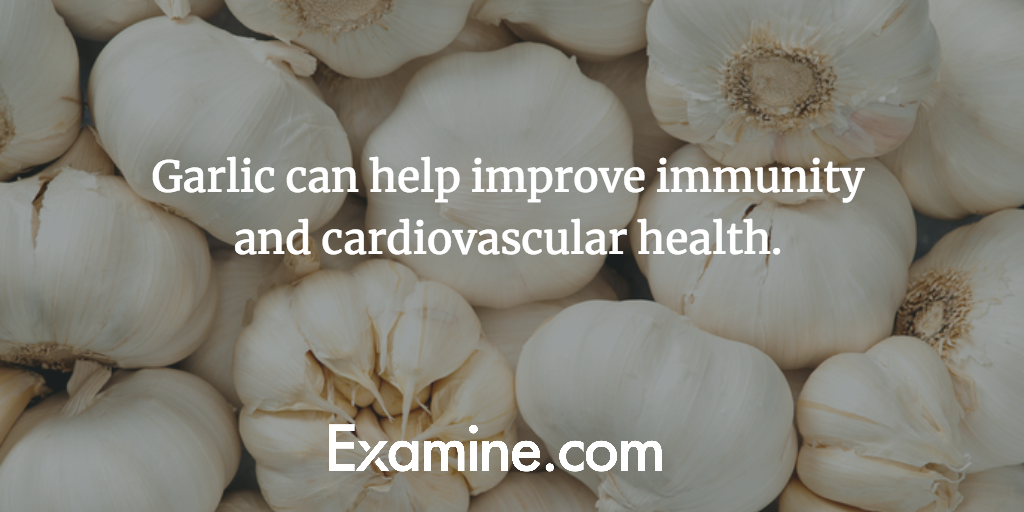 Garlic has strong evidence to suggest it can improve circulatory health by facilitating blood flow, reducing blood pressure, and improving cholesterol levels. Garlic also provides antioxidant benefits because it supports the activity of glutathione, an antioxidant enzyme. There is also evidence to suggest garlic consumption may ward off upper respiratory infections. It even has an anti-cancer effect. Including cloves of garlic in your diet is one of the healthiest habits you can have. 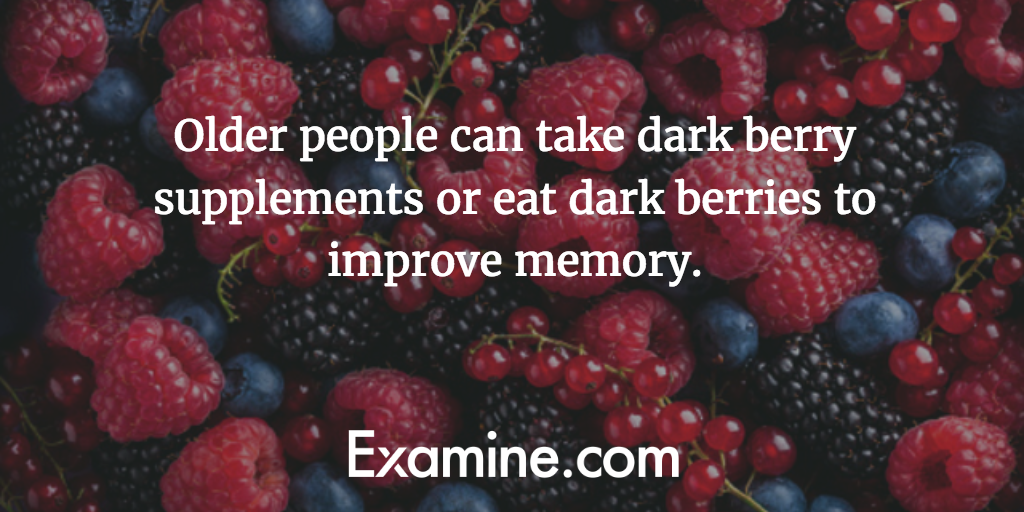 Dark berries, including blueberries, are a rich source of anthocyanins. Anthocyanins have antioxidant properties and can reduce DNA damage related to oxidation and stress.

Older people can eat dark berries to improve memory. Though the mechanism behind this effect — increasing a growth factor called BDNF — could potentially work for young people as well, this has yet to be confirmed by dedicated studies. 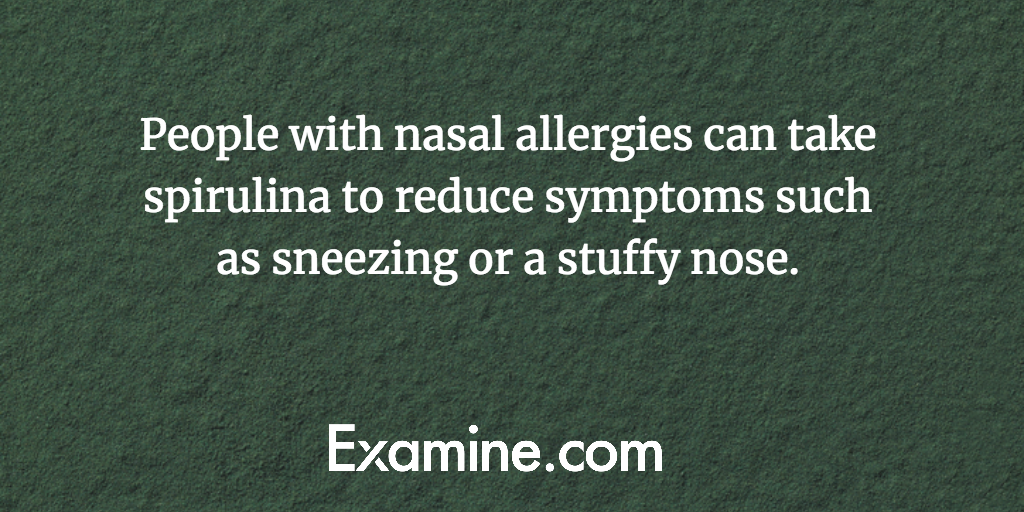 Spirulina is a blue-green algae with a 55–70% protein content. It is safe to supplement and provides anti-inflammatory and antioxidant effects.

Studies suggest that supplementing spirulina can increase bile acid blood levels, a characteristic of Gilbert’s Syndrome. People with Gilbert’s Syndrome are at lower risk for diabetes and obesity, as well as cardiovascular and neurological diseases. Animal research suggests spirulina may also be neuroprotective, but human studies are needed to confirm this effect.

Unfortunately, spirulina is the worst-tasting supplement on this list. 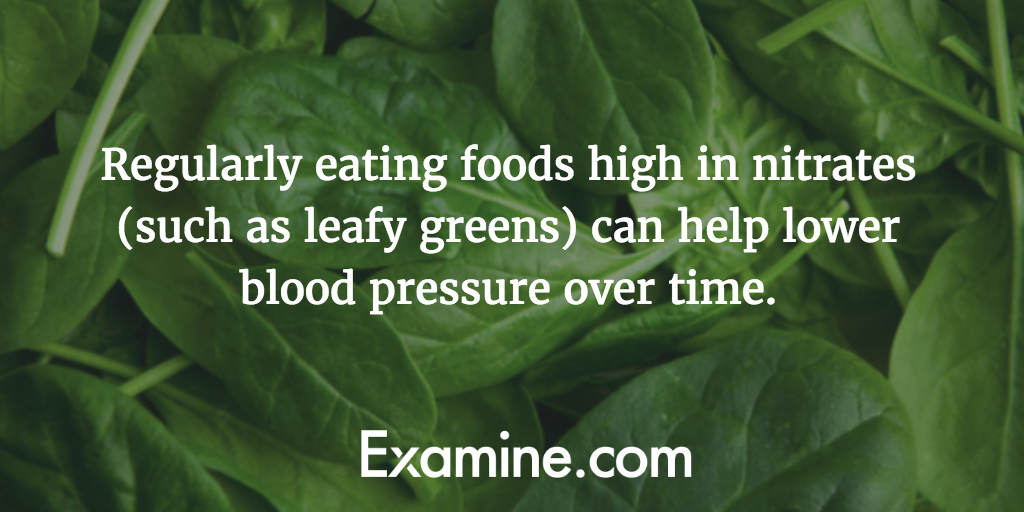 Leafy green vegetables contain high levels of nitrate, as do beetroot. In fact, beetroot has so much nitrate that it can serve as a legitimate ergogenic aid and pre-workout supplement.

“New” superfoods are almost always too good to be true. Don’t rely on the media to tell you about new discoveries in the world of food and nutrition. Read the study, and not just the abstract!

Avoiding fads and hype will save you money in the long run. Instead of looking for a shortcut, consider adding a couple of these foods to your diet and making progressive changes to your lifestyle habits.