Maintenance of human health requires intensive and ongoing cleanup operations. On a microscopic scale, the same principle holds true within each cell. If you are new to the term mitophagy and its role in cellular health, you will find this article very helpful. 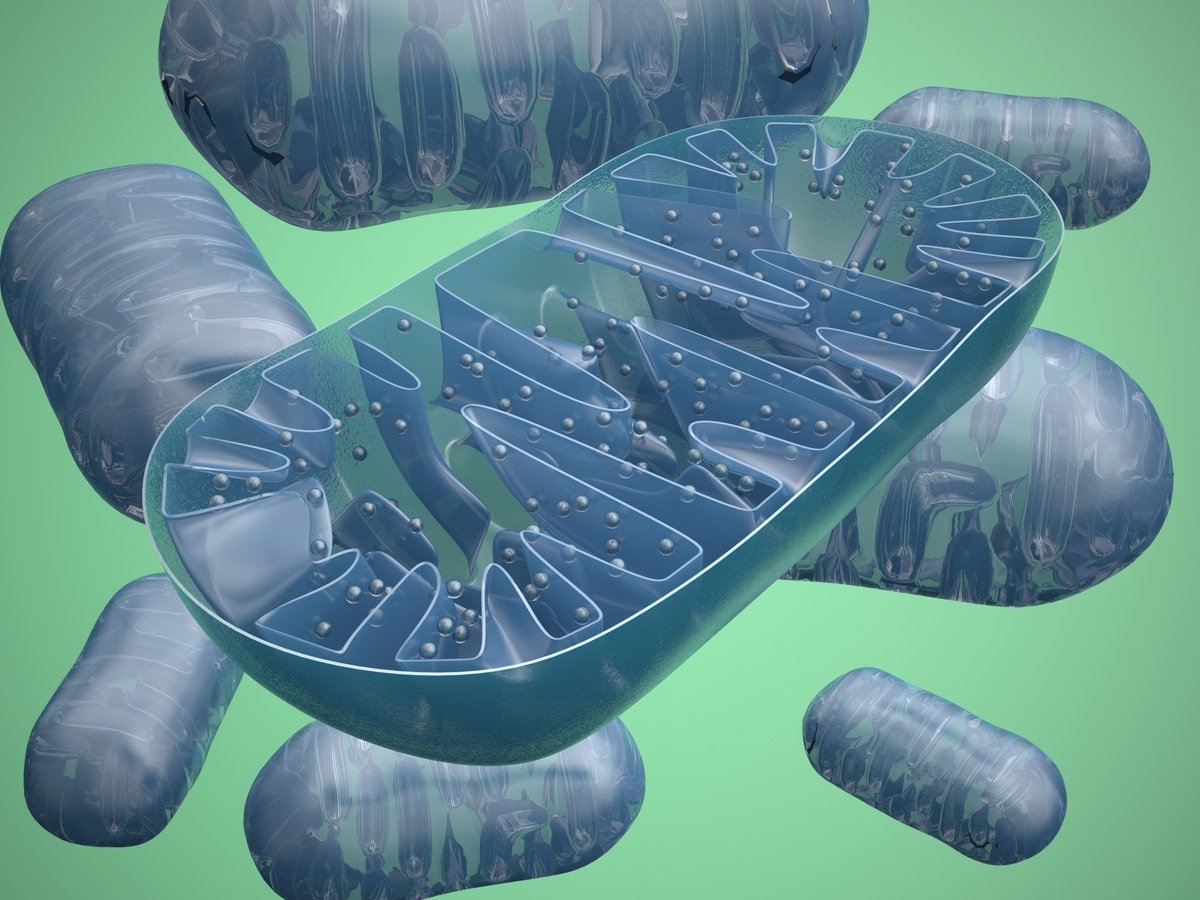 On a macro scale, maintenance of human health requires intensive and ongoing cleanup operations. On a micro scale, the same principle holds true within each cell.

Proteins essential to life processes must be degraded after fulfilling their assigned tasks, which range from providing structural support to cells and tissues to protecting the body from pathogenic foreign invaders. If the body’s housekeeping operations are stalled or inefficient, the results can be disastrous.

During the process of autophagy, unwanted constituents of cells are isolated and walled-off in specialized double-membraned compartments, known as autophagosomes. The packaged protein “garbage” then fuses with lysosomes, organelles in the cell’s cytoplasm whose digestive enzymes break down protein components. Recycling is completed when constituent amino acids from degraded proteins become the raw material for new proteins.

So, “autophagy is a normal physiological process in the body that deals with destruction of cells in the body. It maintains homeostasis or normal functioning by protein degradation and turnover of the destroyed cell organelles for new cell formation. During cellular stress the process of Autophagy is upscaled and increased.” (Wikipedia)

Autophagy is a general term for this process that includes all cell organelles. Mitophagy refers to this process relating to mitochondria specifically.

Here is an analogy you can use to understand the concept of mitophagy. 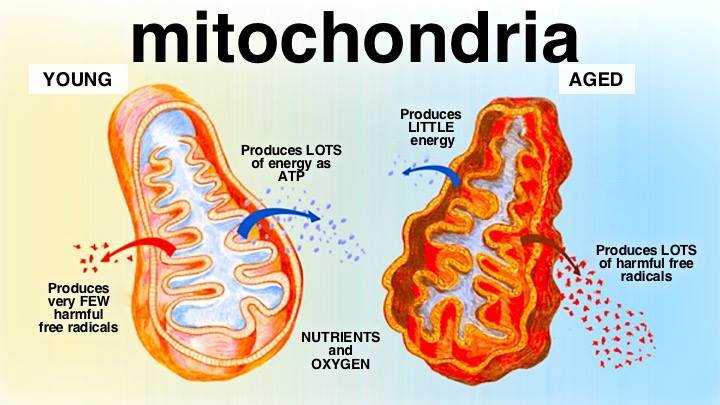 The mitochondria are the powerhouses of the cell that turn fuel into energy. When they are young and healthy they are very efficient at providing energy with very little waste products (free radicals). As they age or get worn out, they are much less efficient at producing energy and in doing so give off much higher levels of free radicals. We can liken this to the engine in a car. When the car is new it is very efficient and gives off few emissions. As the car ages with use, the engine loses its efficiency and gives off far more emissions. At some point, the check engine light comes on indicating that the engine may need to be overhauled or replaced entirely for the car to continue to function optimally. Under certain conditions, nutrients in the diet mimic “stressors” that, like calorie restriction, can signal the mitochondria to renew or replace itself in order to maintain cellular efficiency.