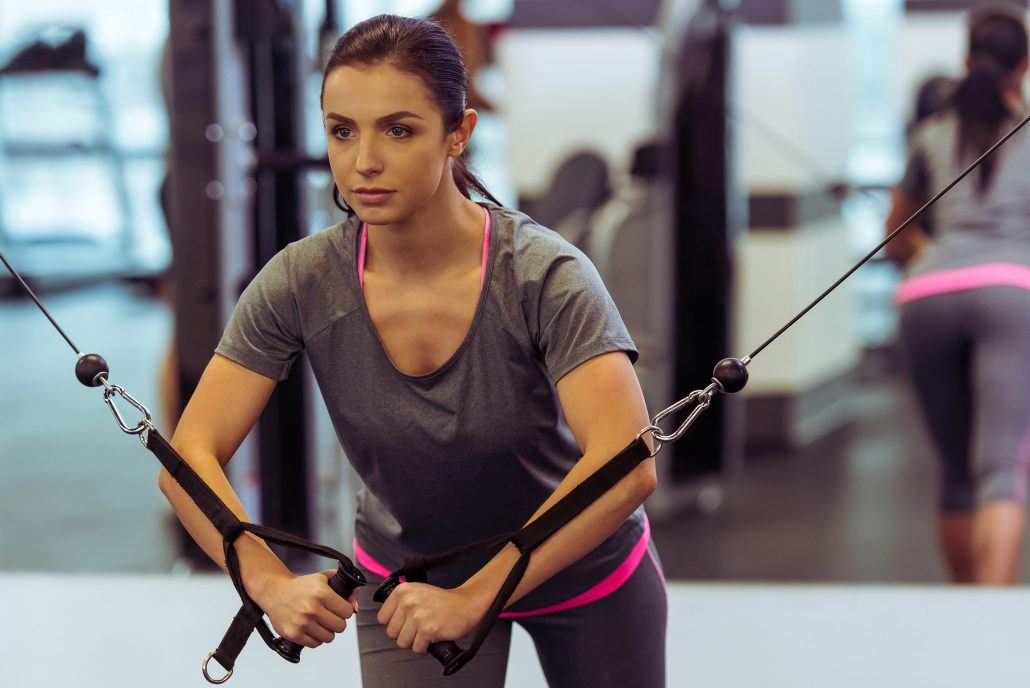 Short periods of intense exercise are known to suppress hunger through appetite regulating hormones. A study published in the American Journal of Clinical Nutrition compared the effects of high-intensity exercise on central (brain) response to visual food stimuli.

The researchers recruited 15 healthy lean men in their early twenties. The study participants completed two 60 minute tests: exercise (running at 70% maximum aerobic capacity) and a resting control. After each test, images of high- and low- calorie foods were viewed and the brain response to the foods was measured using an MRI.

After the exercise session, thirst and core body temperature were increased while appetite response was significantly suppressed. Exercise significantly suppressed ghrelin (an appetite stimulating hormone) and enhanced the release of peptide YY (an appetite reducing hormone). When compared to the resting control, neural (brain) response in the brain’s reward related regions were stimulated in response to viewing the images of low-calorie foods, but suppressed upon viewing images of high-calorie foods.

This study found that high intensity exercise increases neural responses in reward-related regions of the brain in response to images of low-calorie foods, and suppresses activation during the viewing of high-calorie foods. These central responses are associated with exercise-induced changes in peripheral signals related to hydration and appetite-regulation.

Exercise is a well-known important component of a healthy lifestyle. This study provides further evidence that exercise can do more than just providing a caloric deficit, it may also influence you to make healthier food choices.