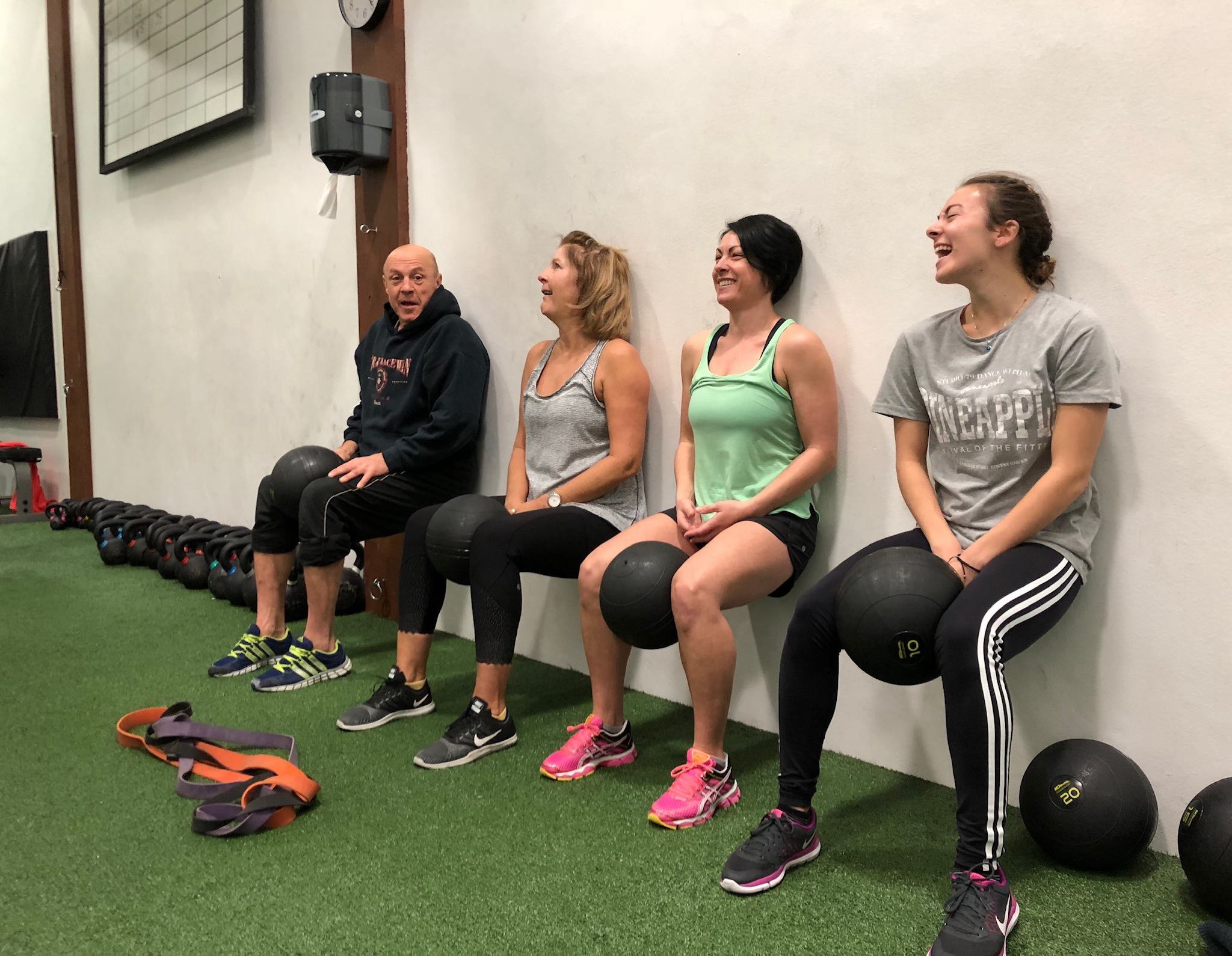 No Matter When You Begin

We like to say it’s never too late to start exercising to enjoy the health benefits it brings, like reducing disease and even improving your life span.

Now, the National Institutes of Health has offered fresh support for that fact.

“Physical activity reduces the risk of many chronic illnesses and increases the odds of a longer, healthier life,” the NIH says. “But it hasn’t been clear whether the benefits of exercise differ based on when during their lives people are most active.”

Scientists examined data from 300,000 people ages 50-71 who joined the NIH-AARP Diet and Health Study that started in the mid-1990s. The survey gathered information about their levels of physical activity at different stages of life. The survey followed participants through 2011 and recorded deaths from any cause as well as deaths from heart disease or cancer.

Among the unexpected findings is news that’s good for anyone who hasn’t been especially active yet.

“People who were inactive as teens and young adults but increased physical activity in middle age saw the same reduced risk of death as those who stayed active from adolescence onward,” the NIH wrote.

“These results add to evidence that becoming active later in life can provide substantial health benefits.”

So, there’s really no support to saying, “I’m over 50 – it’s too late for me.” Physical activity improves health at any age.

Get going today with Project Body Smart at Global Fitness and Racquet Centre.

And if you’re already working out regularly, keep it up!