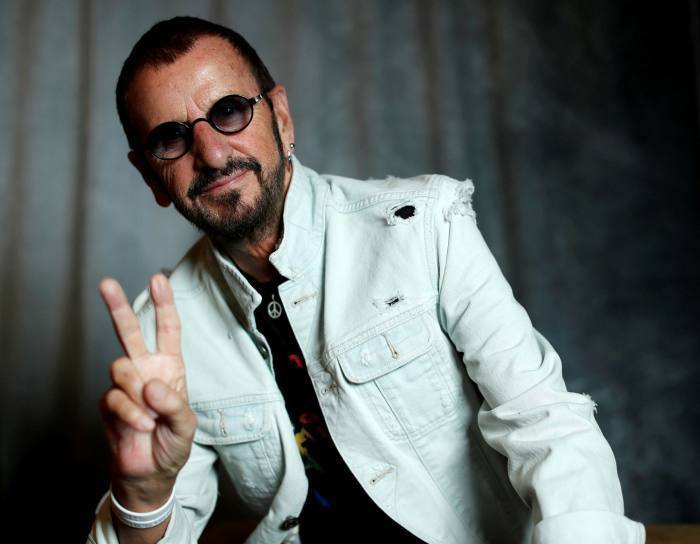 The Beatles drummer has some simple advice about the secret of staying fit and healthy at this age.

“There is no secret,” he said. “You just don’t eat a lot of crap, eat a lot of broccoli and you work out and you enjoy life.”

Ringo has held the Peace & Love ceremony on his birthday since 2008. He asks fans everywhere to chant those words to “generate a wave of positivity.”

Mick Jagger, 76, says he covers 6 miles running around on stage during a single performance: “I alternate between gym work and dancing, then I do sprints, things like that. I’m training for stamina,” says Jagger, who resumed touring after heart surgery last year.

Sting, 68, is famed for the lithe physique he has maintained through yoga. “As I get older, I seem to get better at certain parts of the practice, which is very inspiring. It makes you want to keep going. If anything, it’s reversing the aging process. I can do things with my body now that I wouldn’t even have thought of doing when I was an athlete, a teenager.”

And Stevie Nicks, 72, has credited Pilates and working out with a trainer to keep her in touring and twirling shape.

As for his birthday wish? Well, here’s what Ringo said he wanted last year, and we’re betting it hasn’t changed: “More peace and love, as usual.”