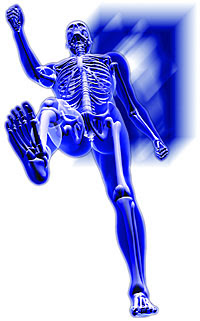 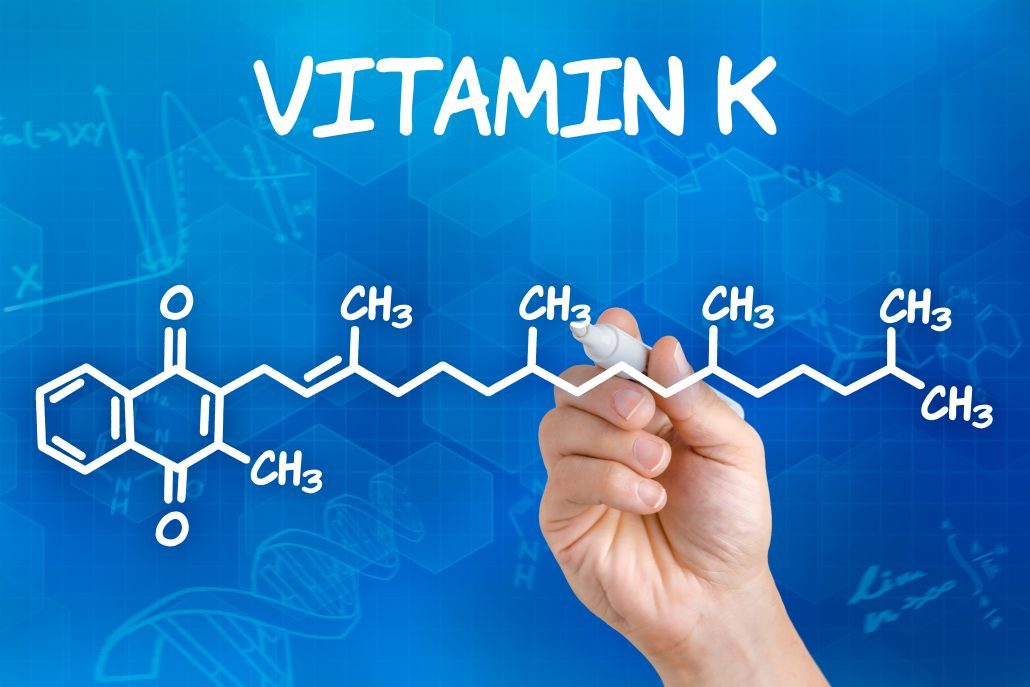 In addition to Calcium, Magnesium and Vitamin D, vitamin K1 and K2 play an essential role in bone health by regulating levels of osteocalcin. Osteocalcin is a protein found in the extracellular matrix of bone and dentin that is involved in regulating mineralization in the bones and teeth.

A study published in Calcified Tissue International looked at the effect of both vitamin K1 and K2 on bone health in comparison to a control group. 173 postmenopausal women were broken up into four groups. One group was set as a control group (CG) and no dietary intervention was made on them. The three other groups received a dairy product fortified with 800 mg of calcium and 10 µg of vitamin D3 twice a week for 12 months. One group did not have any vitamin K in the dairy product (CaD), another received 100 µg of phylloquinone (CaDK1), and the third group received 100 µg menaquinone-7 (CaDK2).

Previous research has shown that higher osteocalcin levels are associated increased bone mineral density (BMD). In this study both the CaDK1 and CaDK2 groups had significantly higher ratios of osteocalcin than the CaD group and CG. Additionally they both had significantly increases BMD over the CG. Another interesting observation is that the both the groups supplemented with vitamin K had significant increases in activity level (# of steps/day) compared to the CG. This increase in activity could possibly be evidence of decreased pain, or better mobility. In conclusion, while all three groups that were supplemented with calcium and vitamin D showed an increase in BMD, this study showed that a formulation that also included vitamin K resulted in an even greater outcome.