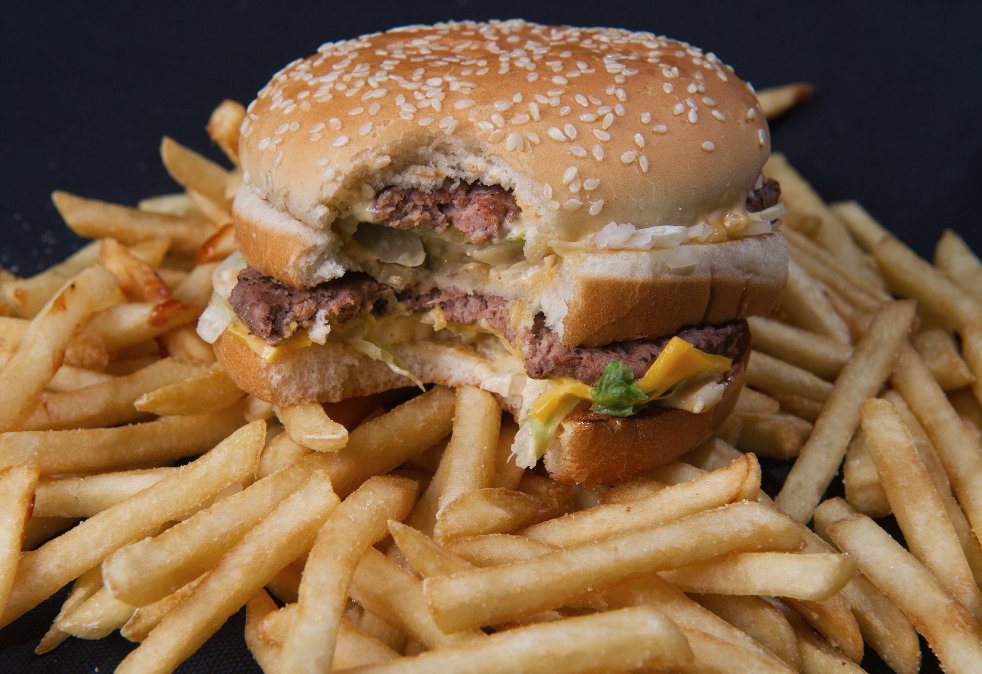 WHAT’S WRONG WITH US?

Great article. I couldn’t have said it better. And for the record. I have said it. Over and over and over again. It seems Dr. Katz is correct. Unless you supply some BS magic bullet nobody wants to listen to the alarms or follow your advice.

A toxic blend of apathy, collusion, magical thinking, and hypocrisy.

I loved the movie Four Weddings and a Funeral. Those five events and the people caught up in them were artfully used to convey a spectrum of human emotion, to evoke a panoply of empathies, and to do what good art does-imitate life and help us understand ourselves better.

I doubt I can match that standard, but I, too, would like to help us understand ourselves better, and my list requires 6 entries rather than 5. I need: three names, one place, a company, and a substance.

The three names on my list are Michael Moss, William Davis, and David Perlmutter. There could easily be more names, or just other names- but these will do nicely.

Michael Moss is an investigative journalist and author who has told us that much of our food supply is willfully engineered to be all but addictive. He is not the first to do so. So here we are, mired in chronic disease and rampant obesity, inclined to wring our hands- yet willing to learn that much of the cause is willfully concocted for profit, and respond with a yawn and a ‘ho, hum.’

Folks, where is the outrage? There are PhDs being paid huge salaries to turn your children into type 2 diabetics! Where are the maddened crowds of pitchfork wielding parents and grandparents? There are companies splitting their stocks as surgeons split open the bellies of adolescents and even children to perform bariatric surgery. Where is the righteous indignation?

Instead of the unending beauty pageant, my colleagues could all rally around the fundamentals of healthful eating, which are in fact well established. But I guess the allure of fame and fortune is just too great. Besides, offer sensible advice and fail to include scapegoat, savior, conspiracy theory, or pixie dust, and nobody is apt to pay attention to you anyway.

Again, let’s move on. The place is Sochi, Russia. If you have been watching the Olympics on NBC, you have seen, as I have, the continuous juxtaposition of elite athleticism with the crassest of commercial adulterations. Olympic gold medals are featured alongside Chicken McNuggets. The two premier sponsors of the Olympics are McDonald’s and Coca-Cola. We are presumably supposed to get the impression that a diet of soda and fries is the fast track to…fast track, or downhill, or figure skating greatness. The official medal count is brought to us each night by McDonald’s. Olympic rings? Right this way, under the golden arches…

I rather doubt the problem with this needs much elaboration, but let me hit a couple of highlights. For the most part, elite athletes fuel up very well; they do not run on fries and soda. And to whatever extent our Olympic athletes do indulge in fries and soda, they are apparently unharmed for only the obvious reasons: they are athletic, and young. The athleticism burns through calories, whatever their source- preventing obesity. The youth temporarily forestalls the harms of running the human machine on junk.

But those defense fail in time. You have doubtless heard about the traumatic brain injury that plagues retired NFL and hockey players. You may not know that they -along with retirees from other professional sports- are plagued even more often by obesity and diabetes. Football players who withstood the pounding of their fellow modern day gladiators for years are no match for a willfully addictive food supply, and quite a few of them wind up needing bariatric surgery. Limbs that withstood body slams and tackles are amputated due to the ravages of diabetes. No, a healthy body cannot run on fries and soda- but we seem not to mind that Madison Avenue is telling our starry-eyed sons and daughters it can. Again, where is the outrage?

As for the company, it could be McDonald’s or Coca-Cola, but let’s have it be Dunkin’ Donuts. At least they are honest in telling us what we’re made of: America runs on Dunkin’.

Which brings us to the substance. Frankly, it’s only on a good day America runs on Dunkin’. On an average day, we seem to run principally on BS.

What’s wrong with us? A toxic blend of apathy, collusion, magical thinking, and hypocrisy.

Dr. Katz was recently named one of the most influential people in Health and Fitness (#13) byGreatist.com. He and his wife, Catherine, have 5 children.