Project Body Smart | Why You Should Make Your Bed Every Morning
7988
post-template-default,single,single-post,postid-7988,single-format-standard,ajax_leftright,page_not_loaded,,no_delay

Why You Should Make Your Bed Every Morning 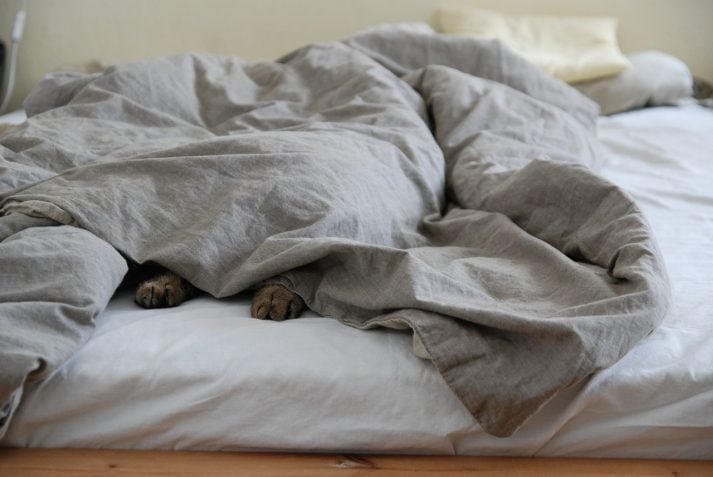 Have you heard the story about Van Halen and Brown M&Ms?

As the story famously goes, 80’s rock band Van Halen (feel free to listen to “Right Now” while reading this article) had a line in their incredibly detailed contract from their tour in 1982 (the list of things they expect to have at every concert) that required they have a bowl of M&Ms in the green room… and there were to be NO brown M&Ms in that bowl.

For years everyone assumed that was just a crazy band making crazy demands (like in Airheads), simply because they could. In fact, there was a show in which they found brown M&Ms in their bowl and reportedly refused to play and trashed the dressing room!

What a bunch of asshole rockstars, right?

It turns out, there was a calculated method to this madness, and it might make you think you need a brown M&M clause in your life.

How you do anything is how you do everything 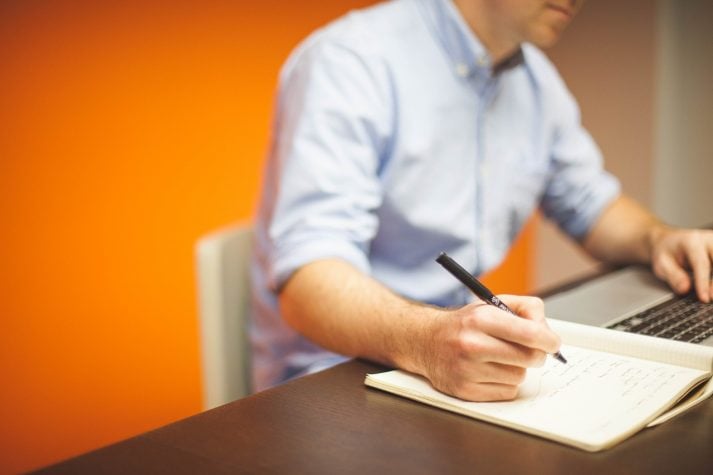 In Van Halen frontman David Lee Roth’s autobiography, he talks about why his band had the brown M&M clause in their band’s rider:

“Van Halen was the first band to take huge productions into tertiary, third-level markets. We’d pull up with nine eighteen-wheeler trucks, full of gear, where the standard was three trucks, max. And there were many, many technical errors — whether it was the girders couldn’t support the weight, or the flooring would sink in, or the doors weren’t big enough to move the gear through.

The contract rider read like a version of the Chinese Yellow Pages because there was so much equipment, and so many human beings to make it function. So just as a little test, in the technical aspect of the rider, it would say “Article 148: There will be fifteen amperage voltage sockets at twenty-foot spaces, evenly, providing nineteen amperes …” This kind of thing. And article number 126, in the middle of nowhere, was: “There will be no brown M&M’s in the backstage area, upon pain of forfeiture of the show, with full compensation.”

So, when I would walk backstage, if I saw a brown M&M in that bowl … well, line-check the entire production. Guaranteed you’re going to arrive at a technical error. They didn’t read the contract. Guaranteed you’d run into a problem.

Sometimes it would threaten to just destroy the whole show. Something like, literally, life-threatening.”

You see, within this “insane” rider was a clause to find out if the venue they were playing at ACTUALLY READ THE CONTRACT! They knew that if there were brown M&Ms in that bowl, the venue and its employees didn’t read the contract and/or didn’t take it seriously… and thus there were likely other issues that could result in an accident on stage or poor production.

It was the brown M&Ms that gave them this cue – this tip off… resulting in the rumor/legend of crazy Van Halen.

Being familiar with this story, Nerd Fitness has actually added something like this to nearly every step of our hiring process when we are looking to add people to the team (we’re up to 10 full-timers now).

Within the application process, we’ll say something buried in the requirements that says, “oh by the way, the 3rd word in your email to us should be ‘penguin.’”

You’d be surprised how many people don’t follow directions!

So why do we do this, quickly sorting a huge amount of the applications?

“How you do anything is how you do everything.”

I want you to try carrying this over to your life.

Do You Make Your Bed Every Morning? 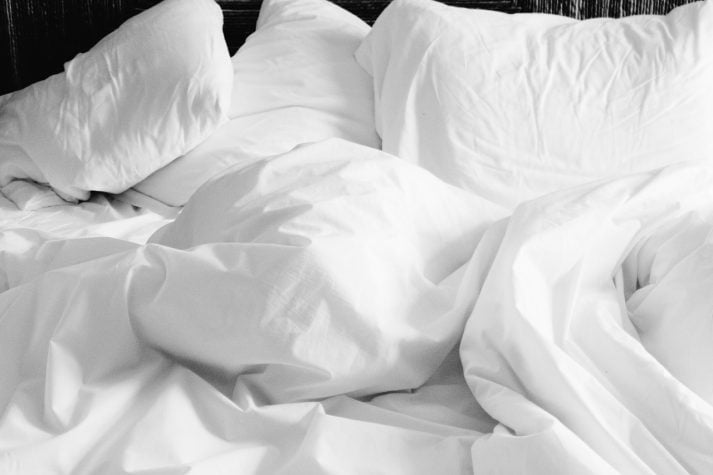 Have you seen the movie “Fat“?

Although it’s a work of fiction, it’s the most realistic “mockumentary” I have ever seen. Towards the end of the movie, as the main character struggles with taking control back in his life, with everything spiraling out of control, he takes one simple action in the morning:

He makes his bed.

I understand this is a movie. And I understand that making a bed has nothing to do with choosing to eat more vegetables, or exercising regularly, or overcoming a serious food addiction. However, I couldn’t help but smile while watching this scene, because I make my bed every morning too.

You see, “how you do anything is how you do everything.”

When you feel like your life is out of control, that you’re getting played by outside forces and there’s nothing you can do to dig out of a hole, try making your bed as the ONLY habit you’re focused on.

I make my bed every morning. I don’t do it just because it makes my room look neat and clean. I do it because:

As U.S. Navy Adm. William H. McRaven, a Navy SEAL for 36 years, explained in his University of Texas commencement speech:

Every morning in basic SEAL training, my instructors, who at the time were all Vietnam veterans, would show up in my barracks room and the first thing they would inspect was your bed. If you did it right, the corners would be square, the covers pulled tight, the pillow centered just under the headboard and the extra blanket folded neatly at the foot of the rack — that’s Navy talk for bed.

It was a simple task — mundane at best. But every morning we were required to make our bed to perfection. It seemed a little ridiculous at the time, particularly in light of the fact that were aspiring to be real warriors, tough battle-hardened SEALs, but the wisdom of this simple act has been proven to me many times over.

By the end of the day, that one task completed will have turned into many tasks completed. Making your bed will also reinforce the fact that little things in life matter.

You see, the strictness related to making one’s bed would translate to how they go about doing other, more important tasks in their military lives, many of which have dire consequences if not followed perfectly – following rules of engagement on the battlefield, covering your fellow soldier, etc. In those instances, if you don’t follow protocol strictly, people die.

How you do anything is how you do everything. If you focus on laying a perfect brick you can build a cathedral, and likewise, starting with a perfectly made bed can have a ripple effect on the rest of your day.

Try It For A Week 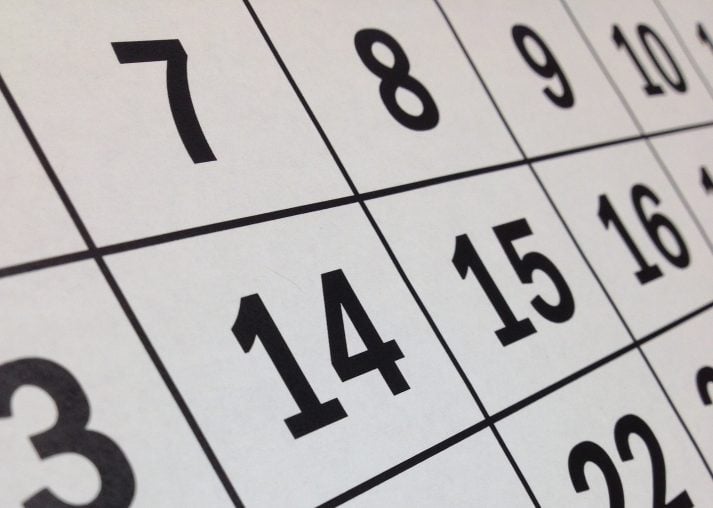 I want you to try this for a week: make a commitment to make your bed every morning.

Prove to yourself that you have control, and that you can build the habit. Afterwards, go back to NOT making your bed if you choose, but if you’re like me it will likely be something you start to do because you enjoy it. It improves your life.

Here’s how to do it:

Who already makes their bed each morning and can testify to this awesome habit?