Project Body Smart | 6 Ingredients You May Not Want in Your Food
3089
post-template-default,single,single-post,postid-3089,single-format-standard,ajax_leftright,page_not_loaded,,no_delay 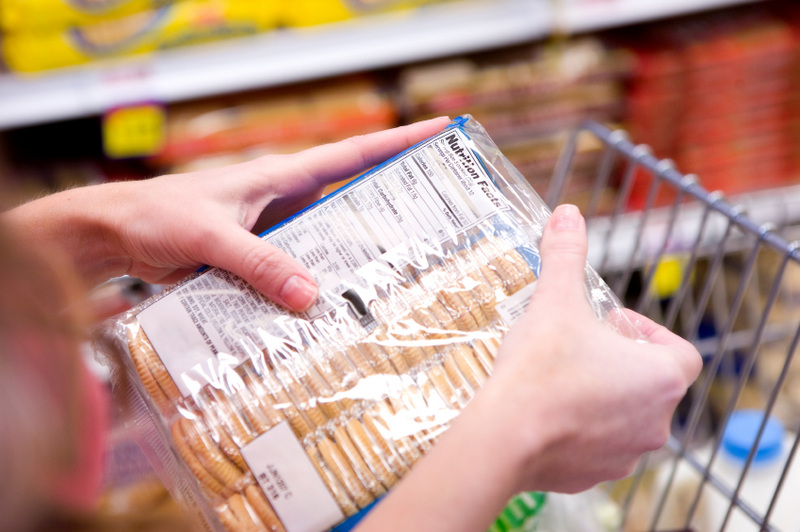 6 Ingredients You May Not Want in Your Food

By: Food Republic, Huffington Post
Garden burgers. Power bars. Protein brownies. Bottled water that makes you thin, young and smart. And we used to wonder what they put in Pop Rocks…
These days it’s hard for even die-hard foodies to know what they’re eating or drinking. That’s because food has changed from something that didn’t need a modifier — if it walked, swam, flew or grew out of the ground, it was food — to something that stopped off at Mr. Burns’ nuclear plant on the way to your plate.

Let’s call it “foodiness.” Like Stephen Colbert’s truthiness, which wasn’t about truth, we’re not consuming food as much as we’re consuming an edible manufactured doppelganger designed to look and taste like food, but isn’t actually food: like veggie puffs with no vegetables; fruit bars with no fruit; like goldfish crackers with no goldfish.
And now, below, a look at some typical foodiness ingredients that are packaged, flavored and presented as food.

urns out butane isn’t just for lighters anymore – it’s also an artificial antioxidant that they put it in chicken nuggets to keep them “fresh” tasting. So instead of your chicken nuggets being fresh, butane keeps them “fresh.” Eating butane probably wasn’t what you had in mind last time you lit up, got the munchies, and ordered those nuggets. Try homemade chicken wings instead, for fuel-free food. Found in: Frozen, packaged or pre-made processed foods with long shelf lives such as frozen meals, crackers, chips, cereal bars and fast food.

Regular milk is full of hormones used by the milk industry to keep the cows knocked up and lactating all year round. Sound gross? It is. So when you drink regular milk you take a shot of hormones with it. And all you wanted was a bowl of cereal. Found in: All non-organic dairy, so organic is recommended.

Think that green sheen on your veggie snacks is giving you your daily serving of vegetables? Think again. That’s just powdered spinach dust, which is spinach that has been dehydrated and sucked dry of its nutritional value. So the upshot is that green sheen is about as nutritious as actual dust.
Found in: “Healthier” vegetable flavored snack foods.

Antifreeze is used in cars, pills, cosmetics, deodorant, moisturizer… And, in a way, food! It keeps your car from freezing over, your moisturizer moist, and your fat-free cookie dough ice cream creamy, smooth and juicy. If it’s good enough for your SUV it’s good enough to eat, right? Right?? Right???
Found in: Cake mix, salad dressings, low-fat ice creams and dog food.

Vanillin, which is a byproduct of the pulp industry, is used as an artificial vanilla flavor. Ester of wood resin, which comes from pine stumps, is in citrus-flavored sodas to keep the citrus flavor evenly distributed through the can
Found in: Artificially flavored yogurt, baked goods, candy and sodas