Project Body Smart | Here’s Everything You Actually Need To Know About Protein
8356
post-template-default,single,single-post,postid-8356,single-format-standard,ajax_leftright,page_not_loaded,,no_delay

Here’s Everything You Actually Need To Know About Protein

Starting with: WTF is it and what does it actually do?

1. Let’s start at the beginning. WTF is protein actually? 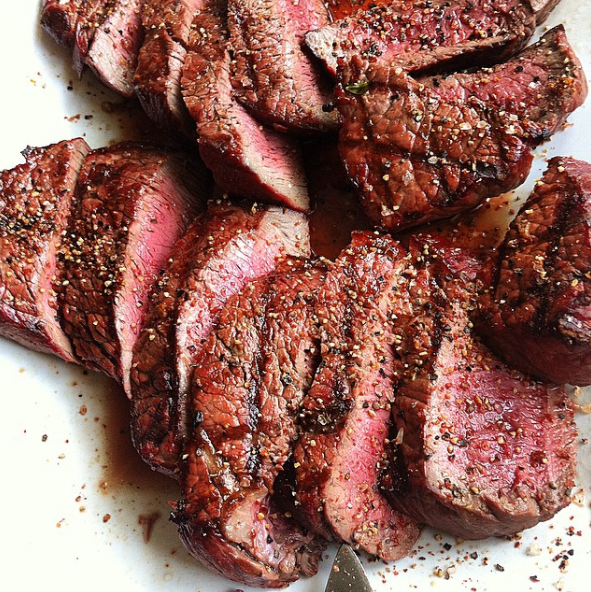 Some proteins play a role in hormone signaling, others in muscle and tissue growth, still others in digestion, and so on. “Protein is critically important for the immune system to work properly, for bone health, for body composition, for almost everything,” says St. Pierre.

2. When dietitians talk about proteins they generally mean any food (or food product) whose dominant macronutrient is protein (as opposed to fat or carbohydrates). 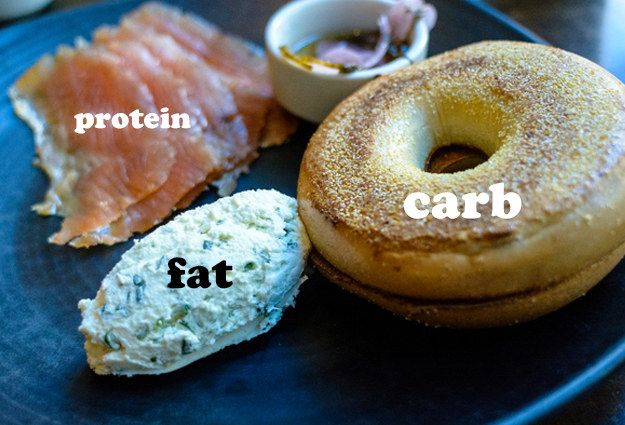 You want to get protein from a variety of protein-containing foods (more on that shortly), so it helps to get a little familiar with what other macronutrients come along for the ride as you think about your protein intake.

3. Protein is kinda special because of its ability to keep you full for a long time. 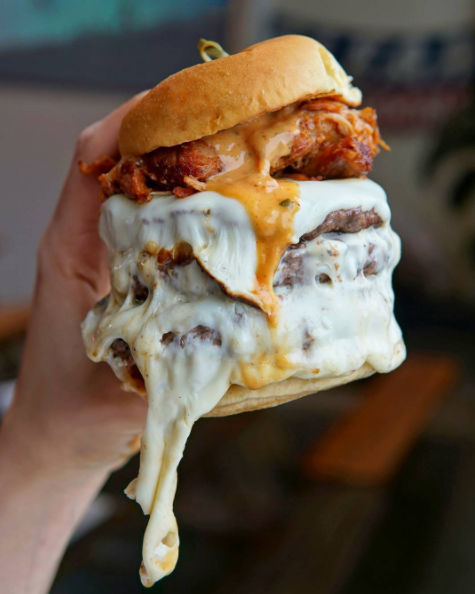 Protein is, by far, the most satiety-promoting macronutrient, says St. Pierre, which means it helps you feel full after you’re done eating. In fact, when people eat enough protein, they tend to eat fewer calories overall, which makes it important for anyone interested in weight management.

So whether you’re interested in losing weight, not being hangry, or both, having protein at meals and as snacks will help. Here are some great high-protein snacks.

4. Most Americans are probably getting enough protein — just maybe not from the healthiest sources. 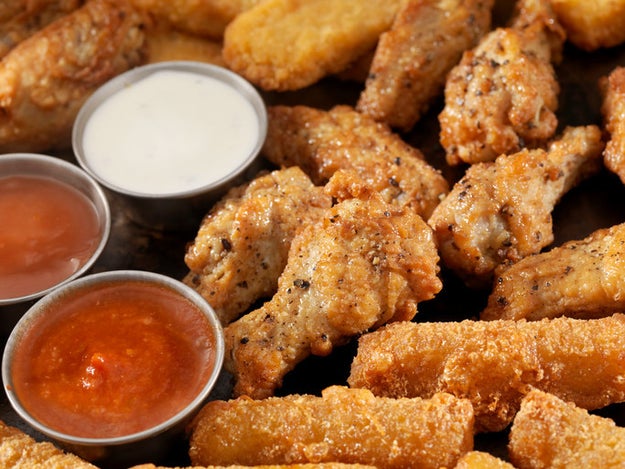 For most people who more or less eat a standard American diet where meat and cheese figure pretty prominently, getting adequate protein isn’t usually an issue, says St. Pierre.

But because fast and processed foods are a significant part of the diet, we’re also taking in a lot of sugar, salt, and additives with all of that important protein. And if you’re eating a lot of, say, cheeseburgers, you might also be taking in a good amount saturated fat, which probably isn’t as detrimental to health as we used to think, but from a heart-health perspective, it shouldn’t be the main type of fat you eat. So, when figuring out your protein needs, it’s not just about how much you’re getting but also about what kind you’re consuming.

5. Vegans might have to put a little more thought into their protein intake, especially if they’re super active. 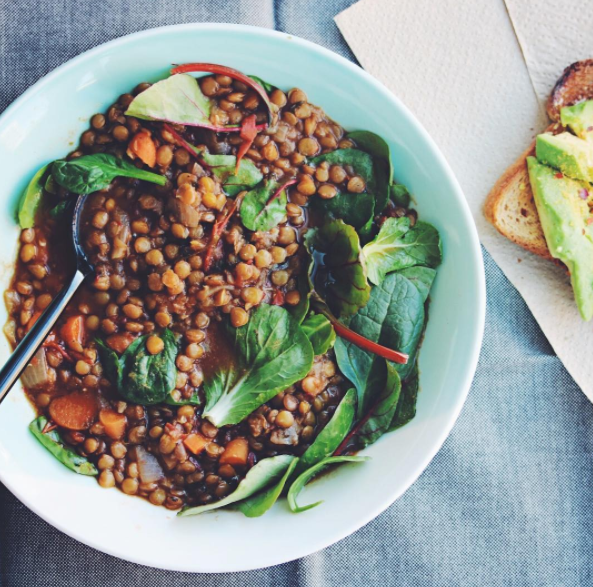 Because vegetarians can eat Greek yogurt, eggs, and cheese, it’s not as tough for them to meet their protein needs as it would be for a vegan. If you’re 100% plant-based you might need to be extra mindful that you’re eating enough protein.

6. As you might already know, the more active you are, the more protein you tend to need. 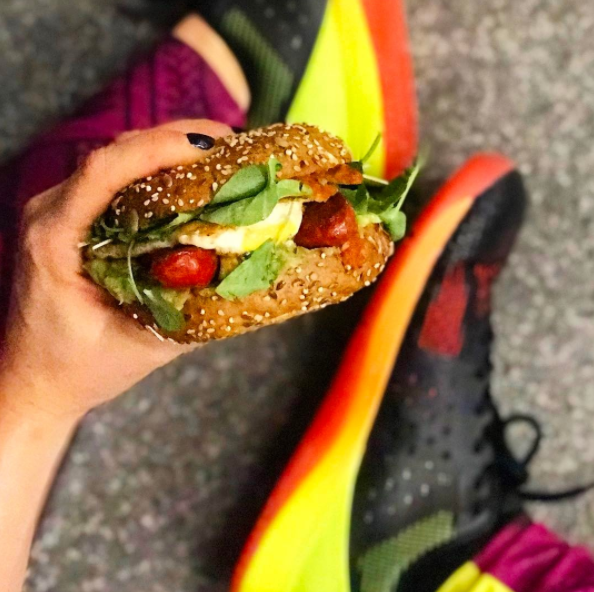 You probably know that weightlifters love protein because it helps repair muscles and facilitate their growth after any kind of resistance training. But cardio enthusiasts should get involved with protein, too. Long cardio workouts temporarily suppress the immune system, says St. Pierre. Because protein plays an important role in immune system support, it can help runners, cyclists, and endurance athletes in general recover and stay healthy.

7. And if you’re a regular exerciser, have some protein after you work out. 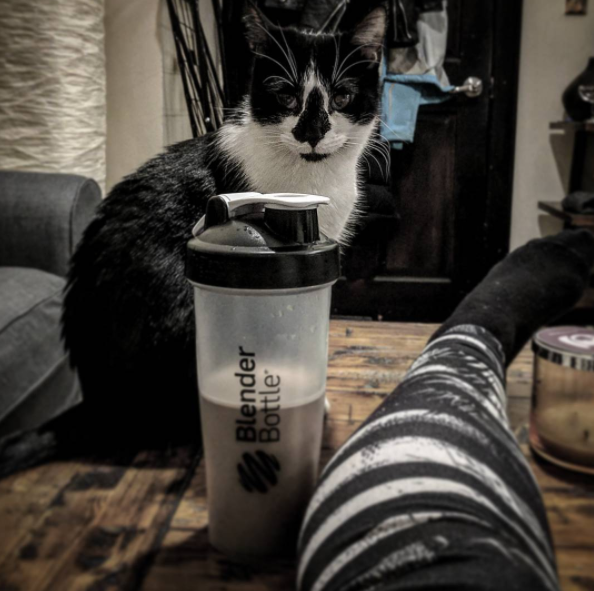 Unless you exercise hard frequently or are a competitive athlete, you probably don’t need to obsess over the number of minutes that elapse between your workout ending and when you consume a super precise amount of protein. But because protein does play such an important role in exercise recovery and muscle repair, physician assistant Bobby Hold of NYU Langone Medical Center recommends having some protein (up to about 20 grams, which would be about four slices of deli turkey, a few eggs, or a scoop of protein powder) within about 30 minutes of doing a resistance-training workout. “This will prevent your body from using its own muscle tissue for energy and help encourage muscle synthesis,” Hold says.

Hold says that having the protein long after that 30-minute window will still support muscle repair and growth, just not as effectively as when your body is most ready to make use of that abundance of protein.

8. Aim to get your protein from a variety of sources, including plant-based sources. 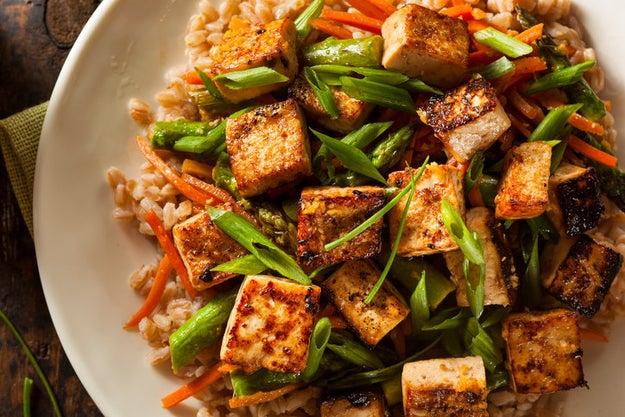 The best protein intake strategy is to get a good mix of all different sources, says St. Pierre. “Don’t try to hyper-focus on one particular source,” he says.

And, of course, making sure you’re not getting all your protein from foods that are also sources of saturated fat (cheese, milk, red meat) means that you’re also keeping an eye on your heart health.

9. Just because adequate protein is good, it doesn’t mean a ton of it is way better. 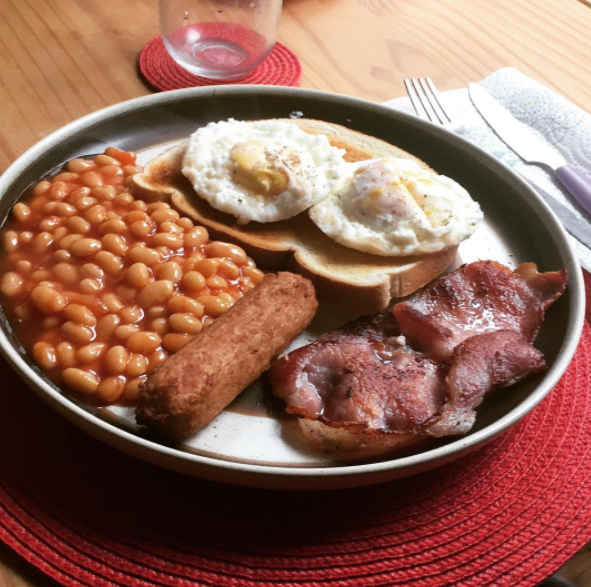 It might seem that if 20 grams of protein after a workout will help gains, 40 grams will help your gains twice as much! But St. Pierre says that once you’re meeting your body’s protein needs, there comes a point when consuming more of it doesn’t really do much for you.

And there’s actually a reason to chill on the protein intake as long as you’re getting enough. St. Pierre says that usually when people are super focused on protein, they end up not getting enough of the other stuff they need, like carbs and fat, and all the nutrients in those foods.

10. You can do a bit of math if you want some hard numbers on what your protein intake should look like. 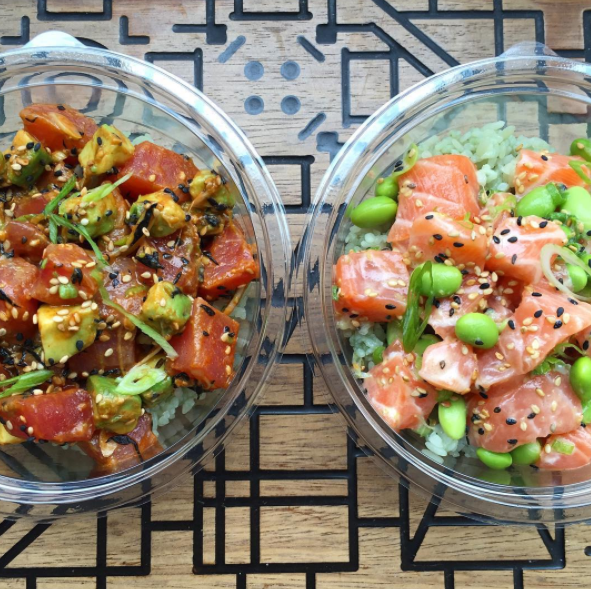 For most people who aren’t that active, the usual equation for how much protein you should eat daily is 0.8 grams of protein per kilogram of bodyweight. So, a 150-pound person would convert their weight to kilograms and multiply that number by 0.8. It would look like this:

The more active you are, the more protein you’ll need. St. Pierre says that active people should aim for 1.4 to 2.2 grams of protein for every kilogram of bodyweight. You can also use this handy USDA calculator that does all the math for you.

Here are some common foods and how much protein they have per serving:

11. But you can also basically eyeball it.

If you don’t want to count, St. Pierre recommends a more visual way of keeping track of your protein intake. Use the palm of your hand to estimate one serving of protein and count the number of “palms” you eat daily.

St. Pierre recommends that active women eat four to six palms of protein per day and active men six to eight per day. Because your hand size tends to be consistent with the size of the rest of your body, this should be a reliable way to get the protein you need. You can get more info on eyeballing your portions the Precision Nutrition way here.

12. Don’t be afraid to snag a protein bar when you’re in a pinch.

Even though St. Pierre suggests not relying on packaged foods like protein bars to make up a significant part of your protein intake, there will be times when a protein bar is your healthiest option and best chance at staying fuller for longer.

If you’re in a pinch and all that’s available is fast food or packaged snacks, a protein bar is likely to be your best choice. Here are some guidelines for choosing healthier packaged snacks (including bars) and you can also check out this list for bars that have protein and aren’t terrible for you.

13. When it comes to protein powders, choose one that’s high in protein and low in crap.

If you’re super active, super busy, and/or vegan, you might be in the market for a protein powder. No matter where the protein comes from (whey, pea protein, etc.), make sure that it contains 20 to 25 grams of protein per scoop and less than 5 grams of carbs, says St. Pierre. And the fewer the ingredients the better because that means it has less additives.

14. And if you’re too busy to cope with balanced meals, turn a protein shake into an actual meal by adding a bunch of delicious stuff. 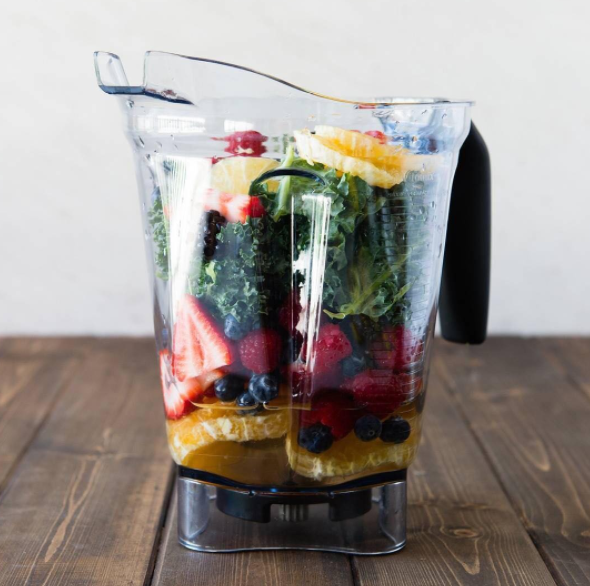 A protein shake can become a super shake, aka a whole foods meal, if you throw in some delicious stuff to make it heartier, says St. Pierre. Instead of just protein powder and water or milk, a super shake also contains fruit, vegetables, a healthy fat like nut butter or avocado, and a topping like cinnamon, coconut, or yogurt.

Basically you’re getting a lot of nutrition, including protein, in a portable, convenient way. Again, if the choice is between grabbing a fast food breakfast or snack or whipping up a super shake with protein powder, the latter will provide more nutrition and satiety.